If you own an Xbox One you might be wondering how to upload pictures to Xbox One from iPhone.
Kyle Crisp • Updated April 29, 2022 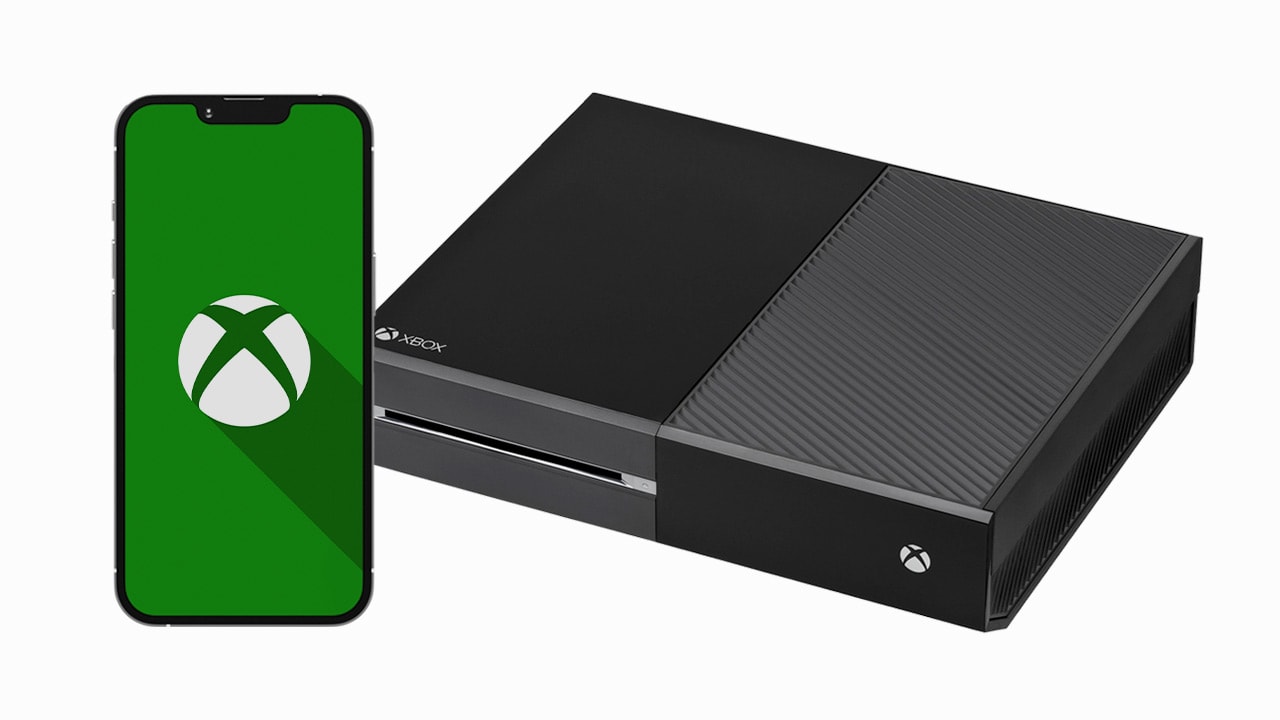 Disclosure: Some of the links in this article may be affiliate links, which may provide compensation to us at no cost to you if a purchase is made. You can read our affiliate disclosure in our privacy policy.
On this page -
3 Best Ways to Upload Pictures To Xbox One from iPhone
1. Use the Official Xbox App
2. Use the Microsoft OneDrive App
3. Use the Google Drive App
Video Guides on How to Upload Pictures to Xbox One from iPhone
How to Upload Custom Gamer Pictures to Xbox One Using iPhone
How to Upload a Custom Gamerpic on Xbox One With an iPad or iPhone
Conclusion

If you own an Xbox One you might be wondering how to upload pictures to Xbox One from iPhone. The Xbox One is a popular gaming console developed by Microsoft. The Xbox One has been criticized for its lack of support for external storage devices such as USB flash drives or SD cards.

As a result, many users have resorted to using their iPhones or other smartphones to transfer files between the device and the console.

This guide will show you how to upload pictures from your iPhone to an Xbox One.

3 Best Ways to Upload Pictures To Xbox One from iPhone

1. Use the Official Xbox App

If your main goal is to customize your Xbox One profile with your selected photos, downloading the Xbox app is the best option. You can upload your picture as your gaming display image instead of using one of the ones provided by the system.

But aside from that, this app also allows you to keep up with the world of Xbox gaming through your phone.

2. Use the Microsoft OneDrive App

You can use the Microsoft OneDrive App to upload pictures to your Xbox One from your iPhone, first, you need to sync your video and photo files to the Microsoft OneDrive app. After you've finished uploading the photos or videos you want to share, you can select them and download them onto your Xbox One. You can use it not only for your iPhone but also through an iPad or Android device.

3. Use the Google Drive App

Like OneDrive, Google Drive is another helpful app for uploading photos to your Xbox. You'll need to make sure that the images you upload to Google Photos are correctly synced with the Google Drive folder where you've stored them. It works great for most people. iPhone users can enjoy the features, but Android and Windows Phone users.

How to Upload Custom Gamer Pictures to Xbox One Using iPhone

Xbox is a different world, but it becomes an entirely new world when it gets linked to your mobile phone. It lets you view your photos and videos, and in addition, it enables you to customize your image based on your likes. Now that you know how to transfer photos from iPhone to Xbox One enjoy the ultimate experience by sharing them with your friends and family.