How to unblock someone's number on your iPhone 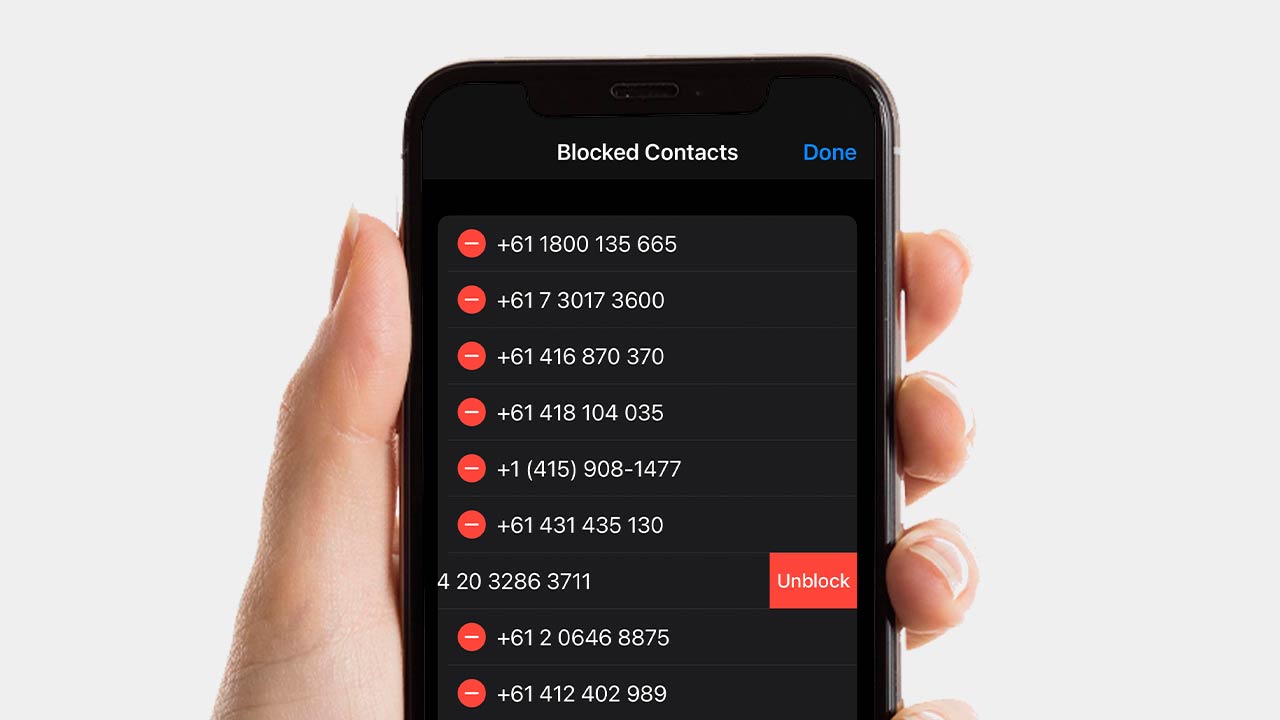 How to unblock a number on iPhone.

There are many reasons why you might want to unblock a number on your iPhone, including accidentally blocking the wrong number, wanting to restore a relationship, or wanting to allow the person who has been blocked to contact you again.

Unblocking someone's number allows the person who has been blocked to contact you again and restores your ability to communicate with each other.

How to unblock a number on iPhone

Related reading: How to block someone's number on your iPhone.

Unblock someone's number on your iPhone

You can follow these steps to unblock a number you have blocked on your iPhone.

1. Open the Settings app on your iPhone.

2. Scroll down and tap the Phone option.

4. Find the number you want to unblock in the list of blocked numbers and tap on Edit in the top-right corner.

5. Tap the red (-) button next to the number you want to unblock.

6. Confirm that you want to unblock the number by selecting Unblock in the confirmation message that appears.

Unblocking a phone number on iPhone is a quick and easy process that can be done in just a few steps. By following the steps outlined in this article, you can unblock a phone number and allow the person to call or message you again. You can refer to the frequently asked questions below for more information if you have any further questions about the unblocking process.

Can I unblock multiple numbers at once on my iPhone?

You can unblock multiple numbers at once on your iPhone. To do this, you can follow the steps above to access the list of blocked numbers and tap on the Edit button in the top-right corner. You will see a red minus (-) button next to each blocked number. Tap the minus buttons for the numbers you want to unblock, and tap on the Unblock button to confirm.

Will the person I unblock be able to call me again?

Can I unblock a phone number that I blocked by mistake?

This article was originally published on 3 Dec 2022 but has been regularly updated to keep the information current.

Is the iPhone SE worth buying? 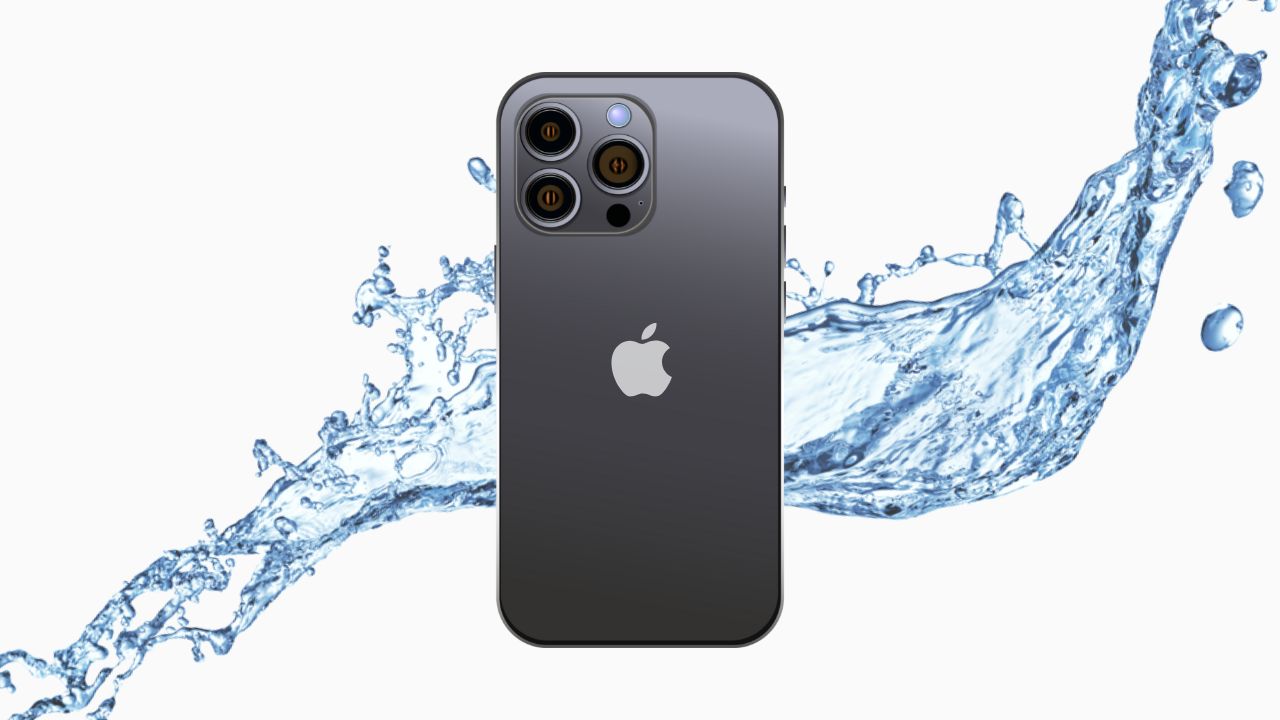 Is the iPhone 13 waterproof? What you need to know 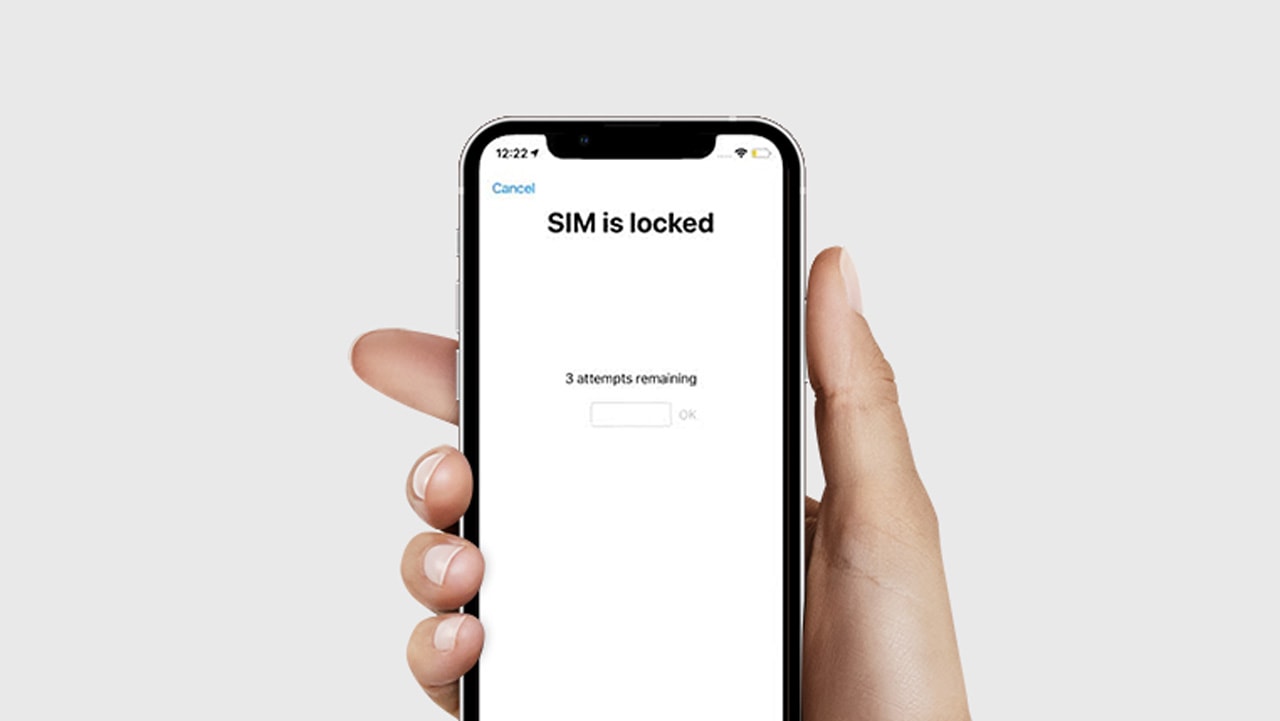 How to remove the SIM lock on your iPhone 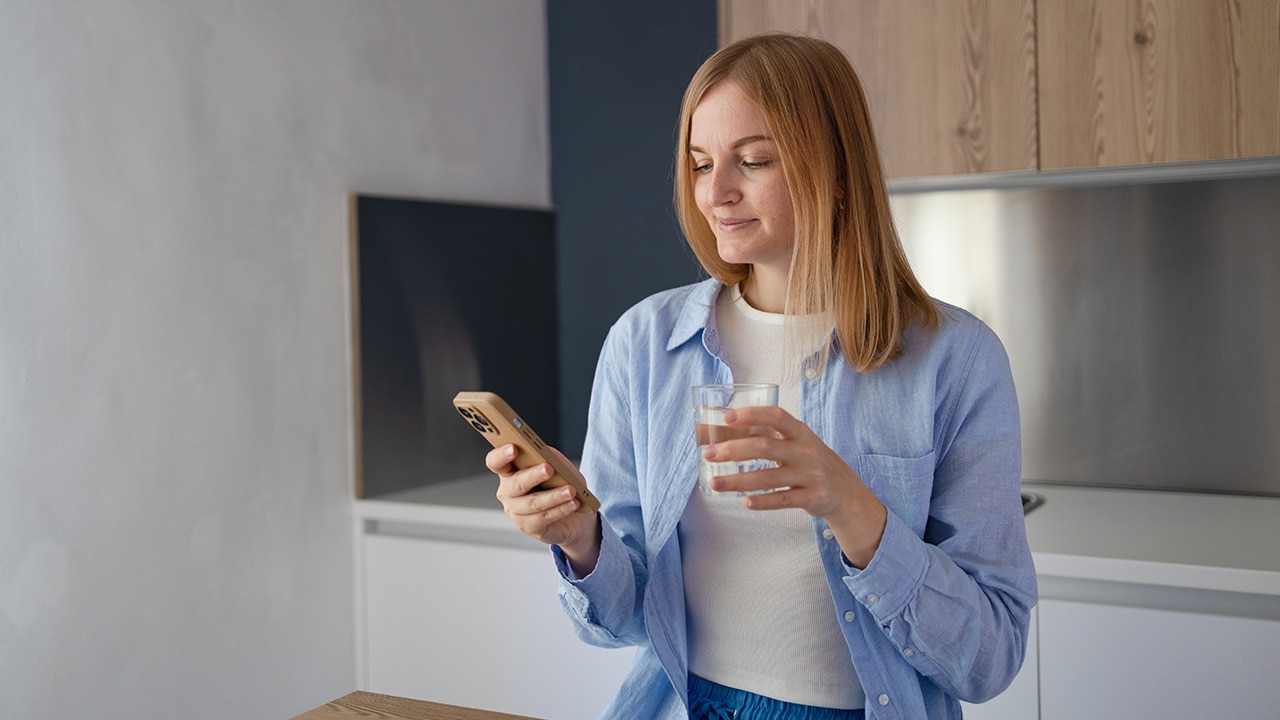