How to turn on AirPlay on your Mac

AirPlay is a great way to stream content from your Mac to your Apple TV or other AirPlay-enabled devices. Learn how to turn on AirPlay on Mac with this simple step-by-step guide! 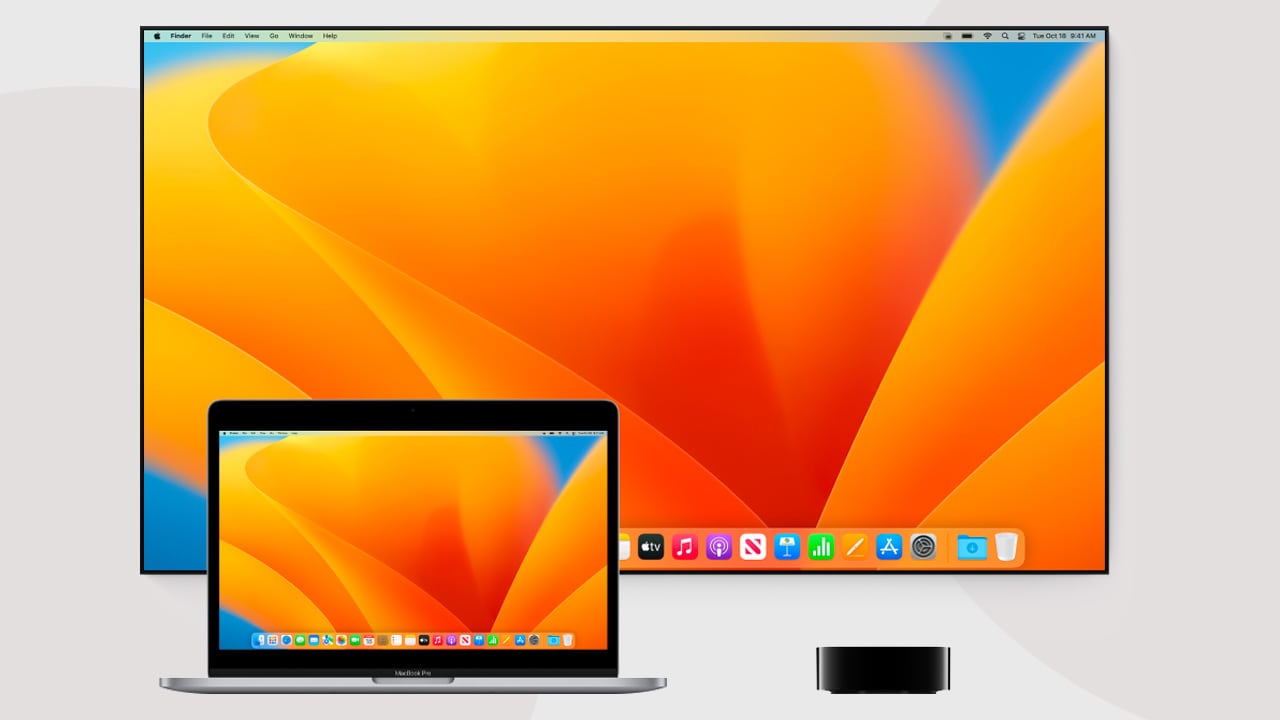 Image: How to turn on AirPlay on your Mac.

How to turn on AirPlay on Mac

AirPlay is a great way to wirelessly stream audio and video from your Mac to compatible devices such as Apple TVs, AirPort Express, and third-party speakers. Turning on AirPlay on Mac is easy; just open the AirPlay icon from the menu bar and select the device you want to stream to.

AirPlay is an incredibly useful feature for Mac users. It allows you to stream audio and video from your Mac to your Apple TV, AirPort Express, or other AirPlay-enabled device. With just a few clicks, you can easily turn on AirPlay and start streaming content from your Mac. Now that you know how to turn on AirPlay on your Mac, you can start enjoying the convenience and ease of streaming content from your Mac. Whether you want to watch a movie on your Apple TV or listen to music on your AirPort Express, AirPlay makes it easy to get the most out of your Mac. So go ahead and give it a try – you won’t regret it!

What type of Mac computer do I need to use AirPlay?

How do I know if AirPlay is available on my Mac?

Is there a way to stream audio from my Mac to an AirPlay-compatible device?

Yes, you can use AirPlay to stream audio from your Mac to any AirPlay-compatible device, such as an Apple TV, HomePod, or AirPlay-enabled speakers.

Can I use AirPlay to mirror my Mac's screen to another device?

Yes, you can use AirPlay to mirror your Mac's screen to an Apple TV or another AirPlay-compatible device.

Are there any other devices that I can use AirPlay with besides Apple TV?

This article was originally published on 23 Dec 2022 but has been regularly updated to keep the information current. 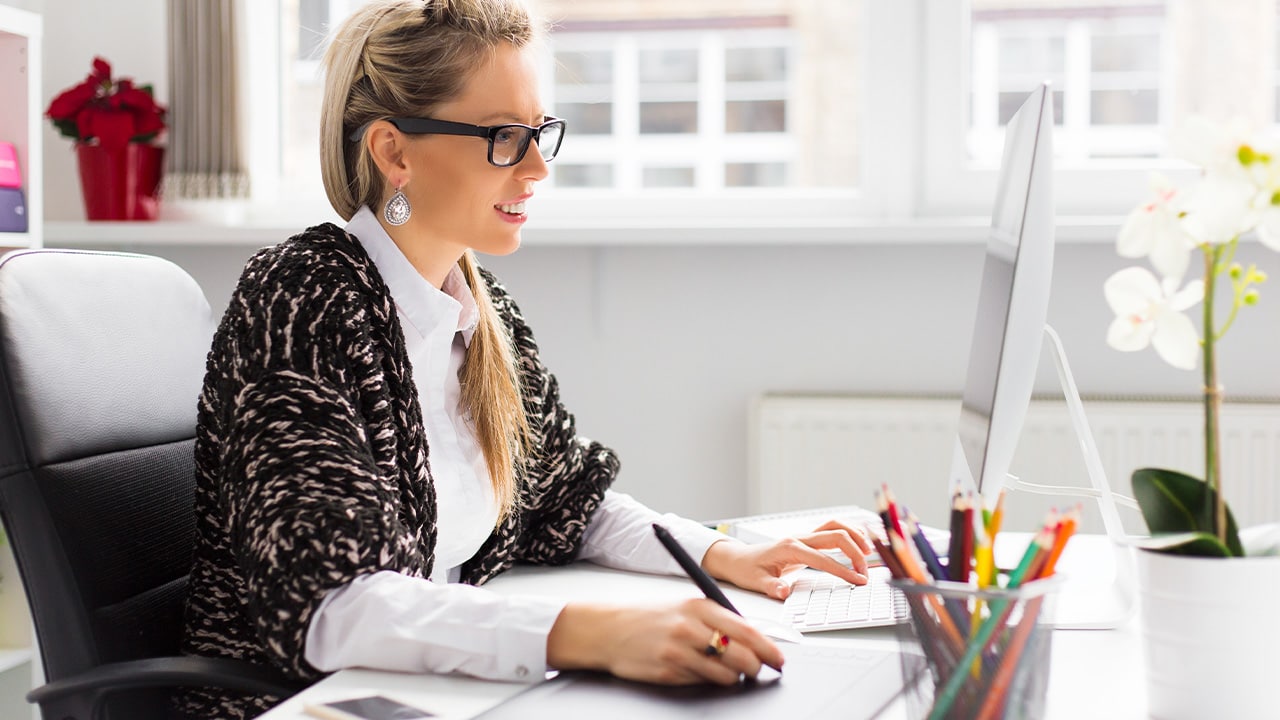 How to change HEIC to JPG on your Mac

How to scroll on your MacBook 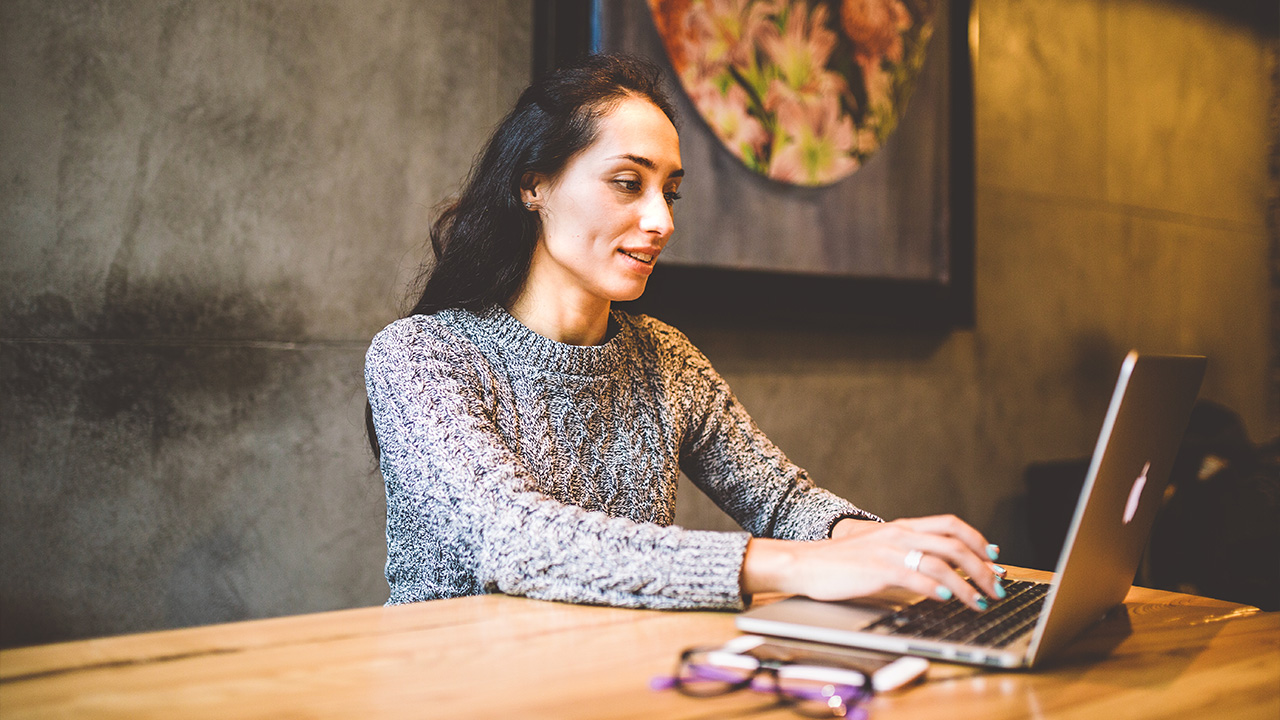 How to delete downloads on your Mac 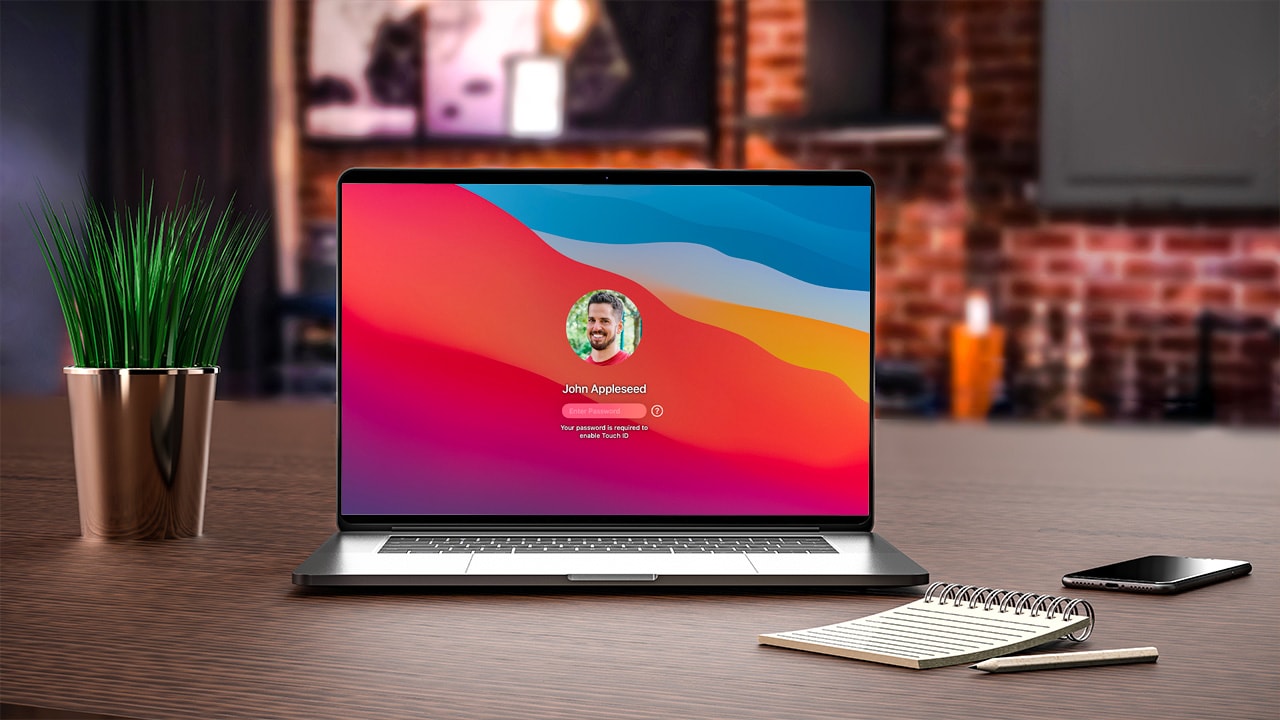